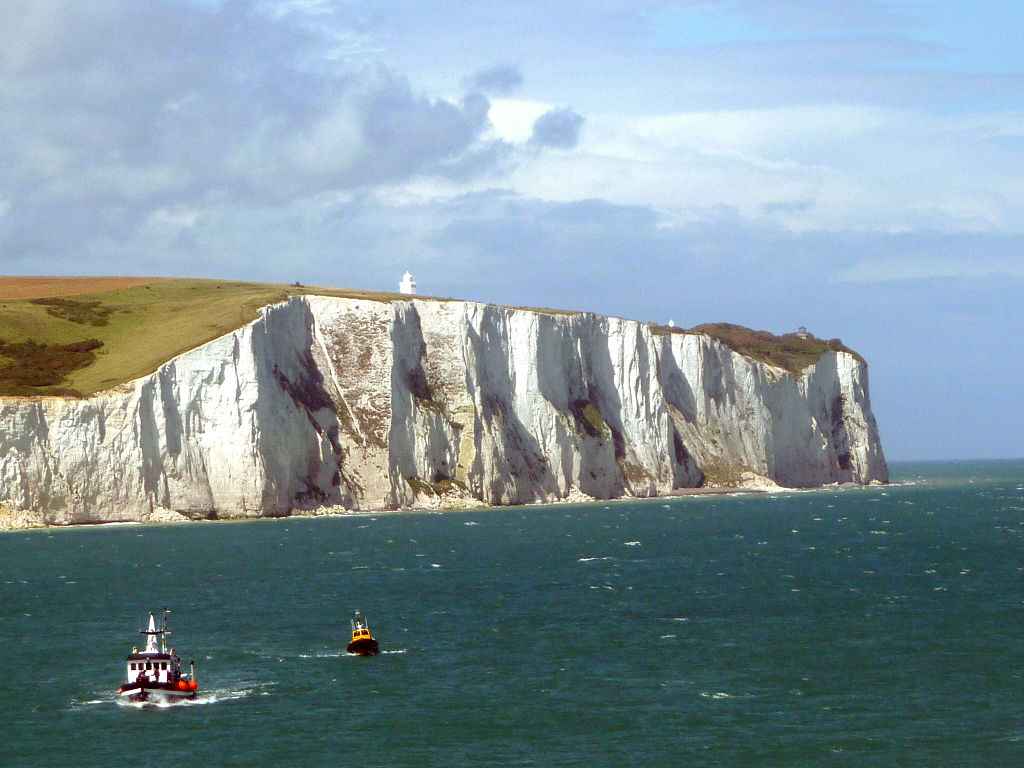 The drivel from Boris Johnson and Priti Patel about sending in giant warships to monster tiny dinghies with a few refugees sitting wet and miserable in them would be funny, were it not yet more evidence of the Brexit government’s pathological need to scapegoat foreigners who end up in Britain.

Johnson is copying Trump, who spent the first period of his presidency ranting about immigrants and refugees crossing into America.

Unlike Johnson or Ms Patel, I have actually tried to do what they say is an easy breeze and send illegal immigrants home. It isn’t.

It wasn’t what I wanted to do, but one sunny August day, early in the new century, I was sitting as duty FCO minister in the Foreign Office when an agitated David Blunkett came on the line from his holiday in Majorca.

“Denis, please call up your friends in the Brazilian government and tell them to allow an RAF plane full of illegal Brazilian immigrants to leave Brize Norton and take them back to Brazil.”

David, who enjoyed his profile as a tough, muscular Home Secretary, had ordered a round up of Brazilians, who came then and come today to the UK as tourists without visas and then disappear into the informal cash-in-hand labour market.

But planes and ships - even one of the Royal Navy’s 40 warships for its 41 Admirals - cannot enter another country’s airspace or territorial waters without permission.

I spoke to Brazil’s foreign minister - a friend - who said he had no objection to the illegal immigrants being sent home, but not on a military plane to extract maximum public humiliation for his citizens.

But that was exactly what David Blunkett, a genius at self-promotion, wanted.

Nearly two decades later, I welcome the efforts by British officials to get the French to patrol the beaches of Calais to and try and stop small rubber dinghies being launched in the calm summer heat of a tranquil Channel to take a few refugees to Britain.

The French agreed and asked for a facility fee, small enough that one of the Tory party donors just put into the Lords wouldn’t even notice in his small change.

It was cheap, smart intergovernmental cooperation, showing France and Britain can work together despite all the insults of our tabloid press against France over Brexit issues.

Alas, someone, presumably from the entourage of the not-very-fit-for-purpose Home Secretary, has leaked the deal to the Francophobe off-shore owned British papers, so now Britain is calling up Admiral West from retirement to launch a reverse blockade of the Channel to stop this new “invasion” of refugees.

The Prime Minister is shaking his fist at France as if this was a new invasion rivalling the Spanish Armada or Hitler’s hopes of landing an army in Kent.

In fact, Britain has got off lightly in the refugee crisis that has gripped Europe since the wars in the Balkans, the invasion of Iraq, the Taliban wars in Afghanistan, and the regime change interventions in Libya and Syria.

I first noted Kosovo refugees in my constituency of Rotherham in the 1990s, after the Major government refused to intervene in the Balkans to stop Serb genocidal attacks on Balkan Muslims in Bosnia and Kosovo.

After Iraq, my Saturday surgeries were clogged up with refugees wanting help to stay in the UK. Tony Blair’s intervention in Iraq, followed by David Cameron’s identical errors in Libya and Syria, have created a giant uncontrollable flow of refugees.

Yet Britain is not even in the top ten of European nations in terms of refugees per capita. France alone offers asylum to nearly three times as many refugees as we do.

When in the EU, the UK refused to take any share of refugees that came to Europe in the great migration of 2015. Instead, the pro-Brexit campaigners used pictures of refugees trudging through Balkan mountains on posters as an example of what would happen if we stayed in the EU.

Today, the proliferation of barber shops operated by Kurds or other Middle East refugees is an example of how today’s refugees can quickly become an entrepreneur and add value to the economy, just like the Jewish refugees who arrived in the 1930s did, despite bromides in the tabloid press that they were unwashed, unwanted and would take over professions from the honest English dentist or doctor.

If you track the continental press, there are periodic illegal immigrant scares, often whipped up by Marine Le Pen in France, the AfD in Germany, Matteo Salvini in Italy, or VOX in Spain.

But if Britain keeps insisting on intervening to change regimes in Mediterranean and Middle East countries the problem will just get worse.

Meanwhile, coughing up £30 million to get the French to do the job for us seems a bargain and a lot cheaper than sending our 41 admirals in their 40 ships to patrol the Channel, but only up to French territorial waters.