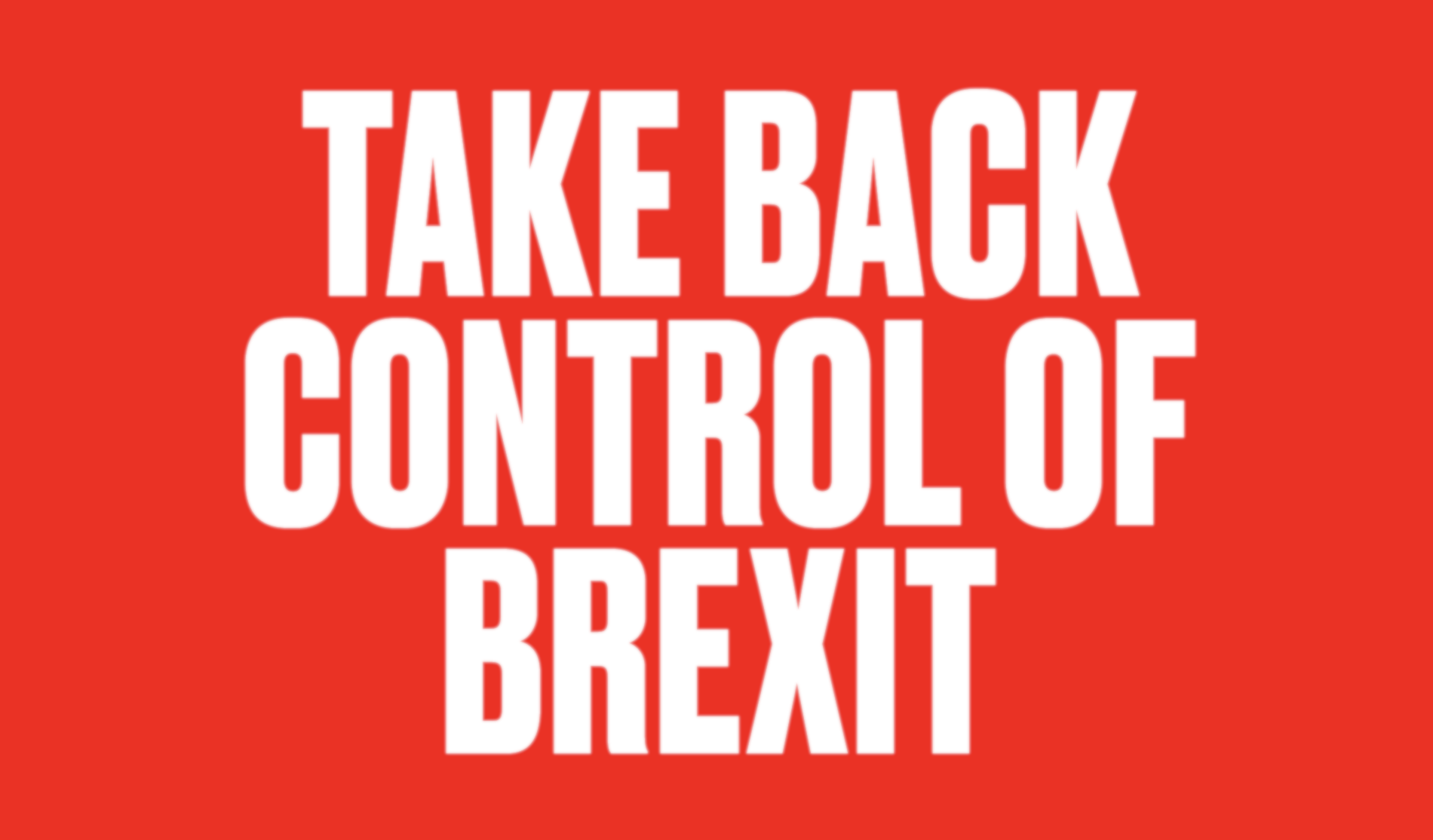 Labour Movement for Europe has called on the Labour Party to “take back control of Brexit” as the Government used being out of the European Union to justify uncapping bankers bonuses. Ahead of the Labour conference, the LME is calling on Labour to support three immediate actions to reclaim the relationship between the UK and the EU for the benefit of British businesses and consumers.

"Liz Truss is using Brexit as an excuse to give bankers a pay rise, whilst a third of British exports to Europe have stopped due to red tape. Labour led the way calling for common food standards to address the problems in Northern Ireland- now we need to show how we can save British trade and work with Europe to benefit our national interest'

She set out how the Labour Party can do this:

‘Rules of Origin requirements are crippling British manufacturing - that's why the LME is calling for Labour to champion returning to the Pan European Mediterranean Convention to cut the red tape strangling small businesses. We also back returning to the North Seas Energy Cooperation partnership to help lower energy costs and  avoid dangerous fracking. Finally we should honour the pledge Boris Johnson broke to parliament to form a European security partnership to help fight cross-border crime and stand up to Putin."

"With a recession looming and a cost of living crisis, Britain can’t afford to indulge brexiteer fantasies or for lengthy negotiations to sort these problems out. None of these measures requires another referendum to rejoin the EU, the single market or the customs union. Introducing these measures we could quickly help those struggling with the impact of Brexit. What is needed is the political will."

In the coming months, the LME will be campaigning for Labour to back further measures to help rebuild the relationship between the UK and the EU covering protecting workers rights, visas and research investment.