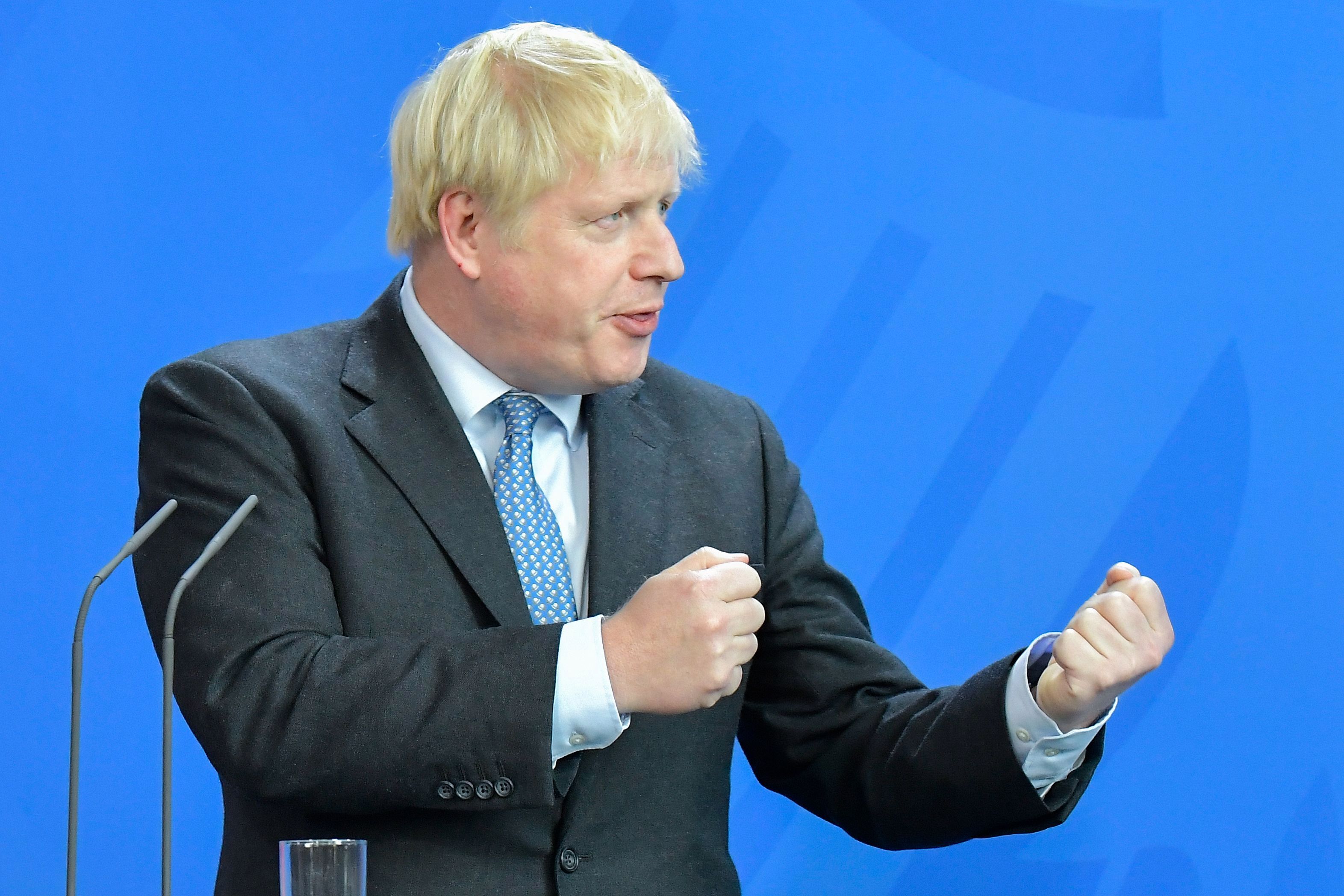 It really isn’t about bangers decked in Unions Jacks. The row over sausages moving from mainland Britain to the supermarkets of Northern Ireland is necessary in Johnson’s eyes to show Tory Brexit loyalists that he is never, ever, going to compromise with 27 other European nations.

British sausage makers who export their sausages to Marks and Spencers in Paris or anywhere in Europe do so in frozen form. That’s a rough and ready food safety rule which really shouldn’t be causing such convulsion.

Ireland has long produced excellent sausages, bacon, black puddings and ham. All the mince and cheddar cheese we eat from Tescos comes from Northern Irish cows transformed into meat and dairy products by the highly advanced food processing industry in the Republic.

So supermarkets in Belfast or Derry can easily be supplied with the identical tasting sausages eaten in Bury or Brighton. But Johnson needs a permanent war with the EU to prove that the Battle of Brexit is not over and Britain is still in conflict with Europe.

One of the most shrewd Brexit ideologues is Alistair Heath, editor of the Sunday Telegraph. In October 2016, Heath wrote under the dramatic headline “WHY IT’S TIME FOR A NEW CAMPAIGN FOR BREXIT” that “there is no such thing as permanent victory in politics. History never ends; triumph is fleeting; majorities can turn into minorities and orthodoxies are inevitably built on foundations of sand.”

Heath’s Trotskyist - or since he spent some of his childhood in France - Robespierre appeal for permanent revolutionary struggle and the elimination of all opposition to the new Brexit order is also Johnson’s political necessity.

Most people would welcome an easing back of Brexit maximalisation – a drift to some commonsense compromise to allow normal commerce, travel, working in Europe and hiring European workers here if business needs them to make money. But the more that happens the more the question arises – what on earth was the point of the ultra-hard Brexit decided by Boris Johnson and made operational by Lord David Frost, sporting his Union Jack socks?

Gordon Brown, who never found a good word about the EU in government and sought to undermine every pro-EU move by Tony Blair, is now saying UK should one day rejoin Europe. This is a direct challenge to the current Labour line that Brexit is over and Labour must avoid mentioning the B word.

Brown should not be underestimated. His TV and radio appearances, promoting his idea of vaxing the world, have been solid and impressive and now have been taken over by Johnson.

Brown thinks strategically and long-term. As Blair's chancellor and as PM, he sensed the mood change against the EU and never disguised his Euroscepticism and opposition to greater EU integration. If he now senses that Brexit is not a success for Britain, his political antennae should not be too quickly rubbished.

It is this that frightens Alistair Heath and the league of Brexit loyalists in parts of the press and on the Tory backbenches. It is assumed by them that red wall seats have to be kept permanently mobilised and they look to Johnson as their Lenin, still working tirelessly to make real the Brexit revolution.

Early in May, it was the war of whelks in the Channel and the despatch of the Royal Navy to threaten French fishing boats with a new Trafalgar, if they kept demanding access to centuries old fishing waters.

Before, it was the claim that Britain was better equipped to handle the pandemic thanks to Brexit – a surreal claim that now seems plain silly as the UK’s Covid death rates and open door to the Indian variant makes us Europe’s worst protected nation.

And at the G7, it was briefing that Emmanuel Macron said Northern Ireland was not in the UK. Macron made the point every A/L constitution studies student knows - that Northern Ireland is not part of Great Britain. Northern Ireland politicians reject laws on gays and women that were long accepted on mainland GB.

Telling BBC viewers on the Marr programme that Macron is some kind of idiot, as Dominic Raab did, will further destroy good UK-France relations. But for Johnson, unleashing another barrage of Francophobia, faithfully reflected in the Brexit press, shows that the struggle goes on, the Brexit war will never end, and those who believe that quarrelling with the French and with Brussels is essential to modern English identity have their man in No 10.

Biden, the most pro-Irish US president since John F Kennedy, hoped to get an agreement to a truce with Johnson. But the Northern Ireland sausage row is not about bangers. It is about the necessity for Johnson to maintain all of the nation in a state of tension over Brexit.

Above all, he wants the main opposition, Labour, to say nothing about Brexit. Labour hasn’t got electoral skin in Northern Ireland politics, but the DUP are determined to weaken the Good Friday Agreement, with senior DUPers calling it a "capitulation" and that would destroy one of Labour's most important political achievements in recent history.

As long as Labour is silent Johnson is winning. No one dares question his Brexit revolution and ask if it is all he says it is cracked up to be. Finding words that put Johnson under pressure and speak for the majority of UK citizens, who would like Brexit to calm down and compromises emerge, should now be a task that a Labour Party that aspires to govern begins to think about and discuss.