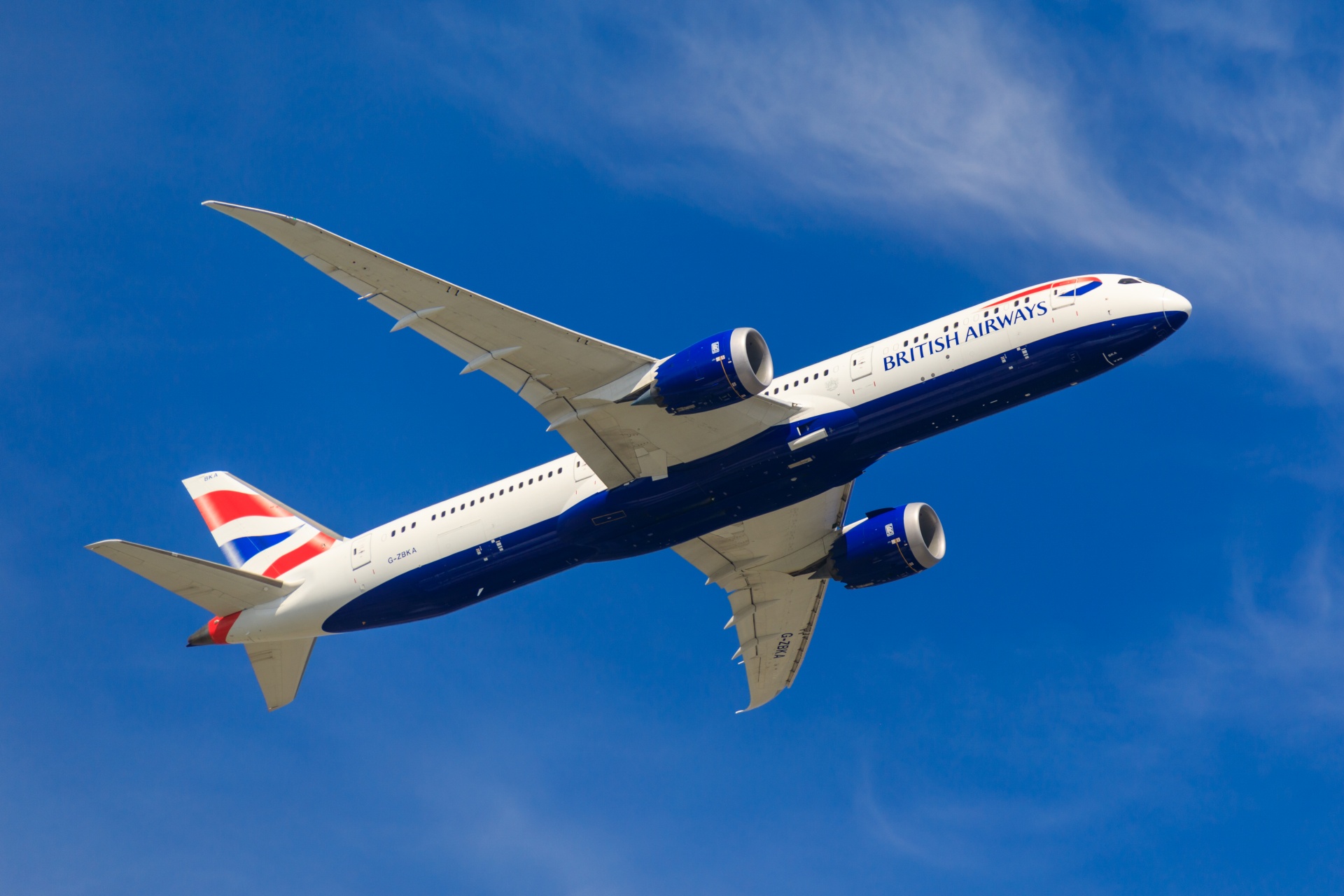 Much publicity has been given to the post-Brexit rights of UK citizens who are legally resident in EU countries. Comparatively little attention has been paid to the plight of those who make frequent trips to EU countries whether for business or pleasure, including the estimated 500,000 Britons with second homes in the EU. Many UK citizens, such as retirees, currently are able to spend many months at their second home while maintaining a residence in the UK. This is about to change.

From the end of the transition period on 31 December 2020, UK citizens who are not EU residents will be treated by the EU as third-country nationals. They will not need a visa for short stays, but will only be permitted to remain in the Schengen area for 90 days in a rolling 180-day period. For example, a British second home owner in France, who decided for health reasons to summer there and arrived on June 1st would have to leave the country on August 29th and could not return to the EU until November 28th. This would also preclude trips during that period to other Schengen countries. In practice, many Brits will not use all of their visa-free allocation because of the need to factor in possible emergency visits. In some EU countries, an option for UK second-home owners is to apply for residency, but this often has tax consequences.

The campaign group “180 days visa free” points out that although the Government’s Immigration Bill currently going through Parliament will allow EU citizens to come to the UK for up to six months at a time, the travel rights of UK citizens do not appear to be a current priority. According to Wendy Morton, the Minister for the European Neighbourhood and the Americas, “the Government has discussed mobility arrangements across a number of areas as part of negotiations on our future relationship with the EU”, but there is no reference to visa-free travel in the UK Government paper published on 27 February. The UK Government’s current position appears to be that it is up to EU Member States individually to offer more favourable visa arrangements to UK citizens should they choose to do so. This needs to be urgently addressed.

By Michael Rubenstein - freelance journalist & LME member. He jointly owns a property in Provence, France. Contact him at [email protected]

Subscribe to our newsletter here to get these exclusive articles straight into your inbox.

Please check your e-mail for a link to activate your account.
Join as a member Sign up to our newsletter