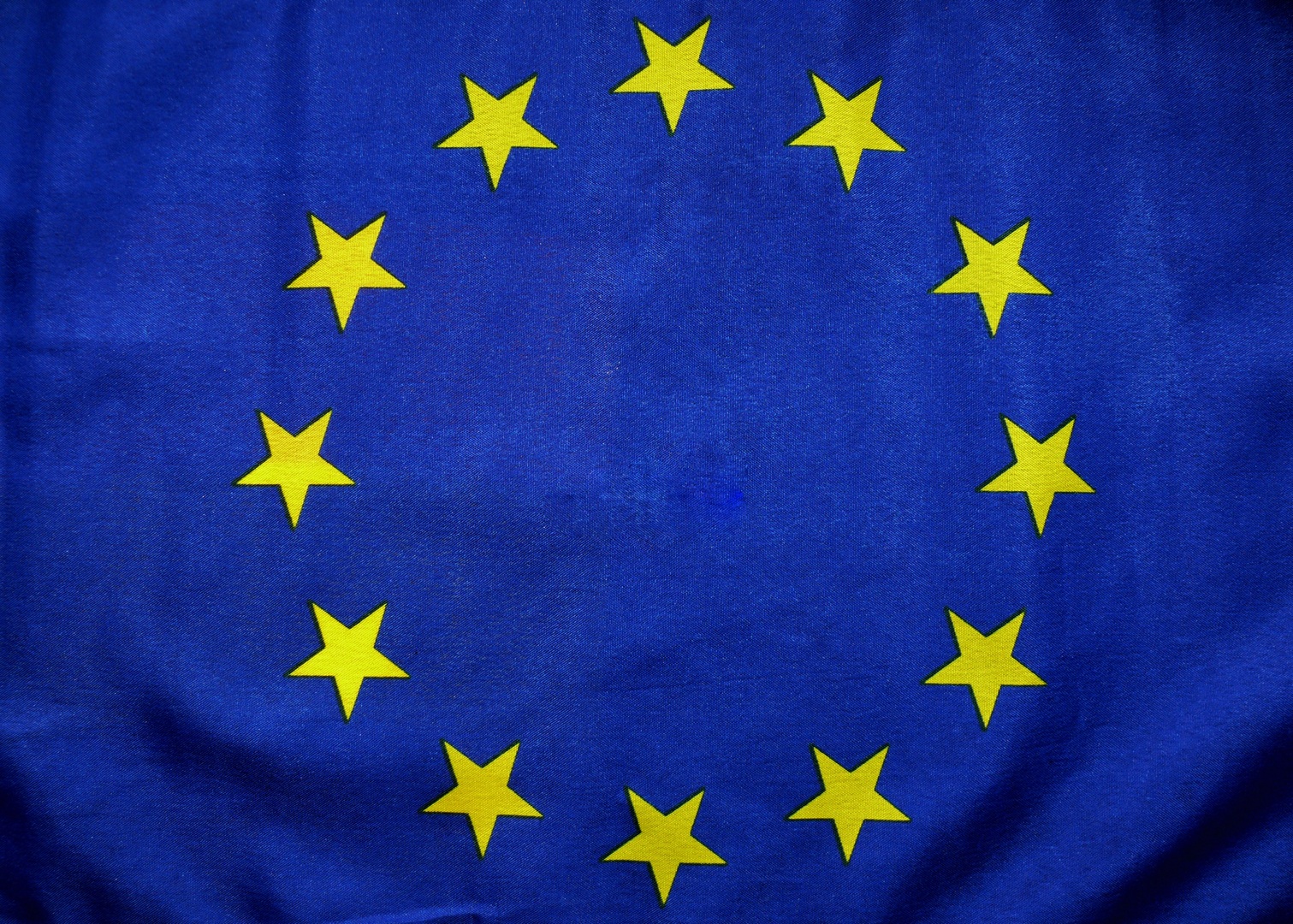 These are sad times.

All of us in the LME believe that the European Union has been, and is, a great historic force for peace and progress. We understand that, as a human construct, it is not perfect. But we see our values shared and represented there - internationalism, freedom, partnership, co-operation, friendship, tolerance, and social justice are its practical objectives, applied in a community of law. We all agree the rebuilding of the UK’s relations with our nearest neighbours, the world’s largest trading block, and this highly successful union is crucial to the future health, security and prosperity of the UK.

Recent years have been difficult and painful for all of us. We have all tried in our different ways to limit the damage and disaster of Brexit, and have ultimately lost to a government that has deceived and betrayed the public, played fast and loose with Britain’s international standing, thrown away hard won rights, jobs and livelihoods, and which has demonstrated itself to be the most reckless, chaotic and frankly shameful government in memory.

And like us, you are probably also deeply frustrated at where the Labour Party is ahead of today’s vote on Boris Johnson’s deal.

The last few years have shown what happens when the Labour Party fails in its historic responsibility to make the case for the opportunities and values we share with a progressive and cohesive European Union and for Britain’s place within it. The EU Referendum was lost and the Labour Party subsequently lost two General Elections in a large part because it did not stand clearly for our values and make the case with integrity and conviction.

But lose we did.

Today’s vote finalises this sorry battle. There are many of us who would prefer the Labour Party to take a different position in this vote, and the LME has made its case robustly to the Leadership.

But the decision is made. This must now be the last time that the Tories can use Brexit to divide us. From now on Labour must be united as it rebuilds. Vital to that is reasserting our identity and purpose as an outward facing party that works for social justice, peace, prosperity and co-operation across borders, not only because of profound internationalist conviction but because it is crucial for the well-being of every community in our country in this interdependent world where a purely national ‘sovereignty' is a populist myth.

Labour must come together to use the weeks, months and years ahead to fight to protect jobs, workers’ rights, food, consumer and environmental standards, industry and services, and the union of the UK. The Government’s failures in all these areas must be ruthlessly exposed and contested.

And as members of LME you can help the Party do this.

There is still huge and widespread support for the EU and the best that it embodies, and it is important that the flame be kept burning in the UK, so that, in the long term, our country once again recognises that its future is best served with our neighbours in the European Union.

So for now, we in the Labour Movement for Europe, the pro-European Socialist Society affiliated to the Labour Party, must start the rebuilding from the grassroots and ensure that this proudly internationalist Party never again abdicates its values and responsibilities. Working with the Party we will maintain and strengthen our links with the Party of European Socialists, with our friends in the Socialist and Democrats in the European Parliament, with the Foundation of European Progressive Studies and the ETUC. This must become a dynamic relationship between our members and our fellow comrades in the EU.

We might have strong disagreements and frustrations with the Party’s current position, feel angry or let down. But the reality is that in our political system only a Labour Government can or will undertake the massive tasks of reconstruction for the whole of the UK. There is simply no other way. A Labour victory at the next election is the only way to re-establish our full relationship with our friends and allies, ensure we can be proud of what Britain stands for in the world once again, and reassert social justice as a central principle and purpose of governing.

The reality of Brexit will become increasingly clear in the new year and beyond. We will all need to survey and illuminate the wreckage inflicted by the Tories - despite their efforts to disguise or excuse their ruins - and, through the Labour Party led by Keir Starmer, get on with the job of developing policies and campaigns that secure the breadth of appeal that is vital for victory.

We look forward to doing this with you.
With love and solidarity for the new year